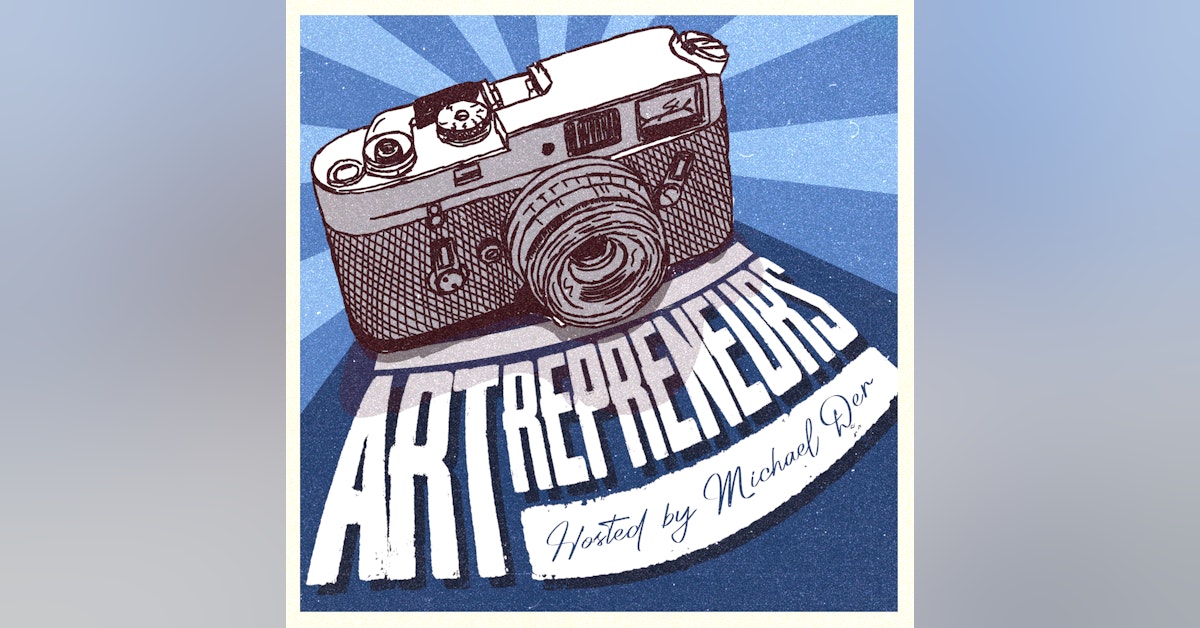 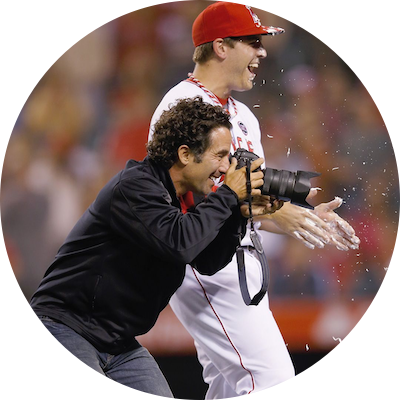 Matt Brown was born with a passion for photography. The Southern California native has been looking at the world with a photographer's eye all his life.

In an effort to help future photographers, Matt, along with USA TODAY photographer and Co-founder of Sports Shooter Robert Hanashiro, has recently started a Sports Shooter Academy and Boot Camp held in cooperation with the NCAA Division I Big West Conference in Orange County in 2005.

Matt has lead workshops for Nikon and Colleges as well as served as Keynote speaker for university's and working media members. The Annenberg Space for Photography held a show of his work as well as the Smithsonian Museum.

Matt is the host of the podcast Just a Good Conversation. Some of his guests have been award the Silver Star, Emmy winners and the Pulitzer Prize. Check out the podcast at Justagoodconverastion.com

Currently, Matt is the chief photographer at Incipio Technologies. He lives with his wife, Antoinette, and three sons, Grant, Malcolm and Willem in Fullerton, California. He enjoys travel, surfing, Bocce ball, John Madden Football, and playing Xbox with his sons. 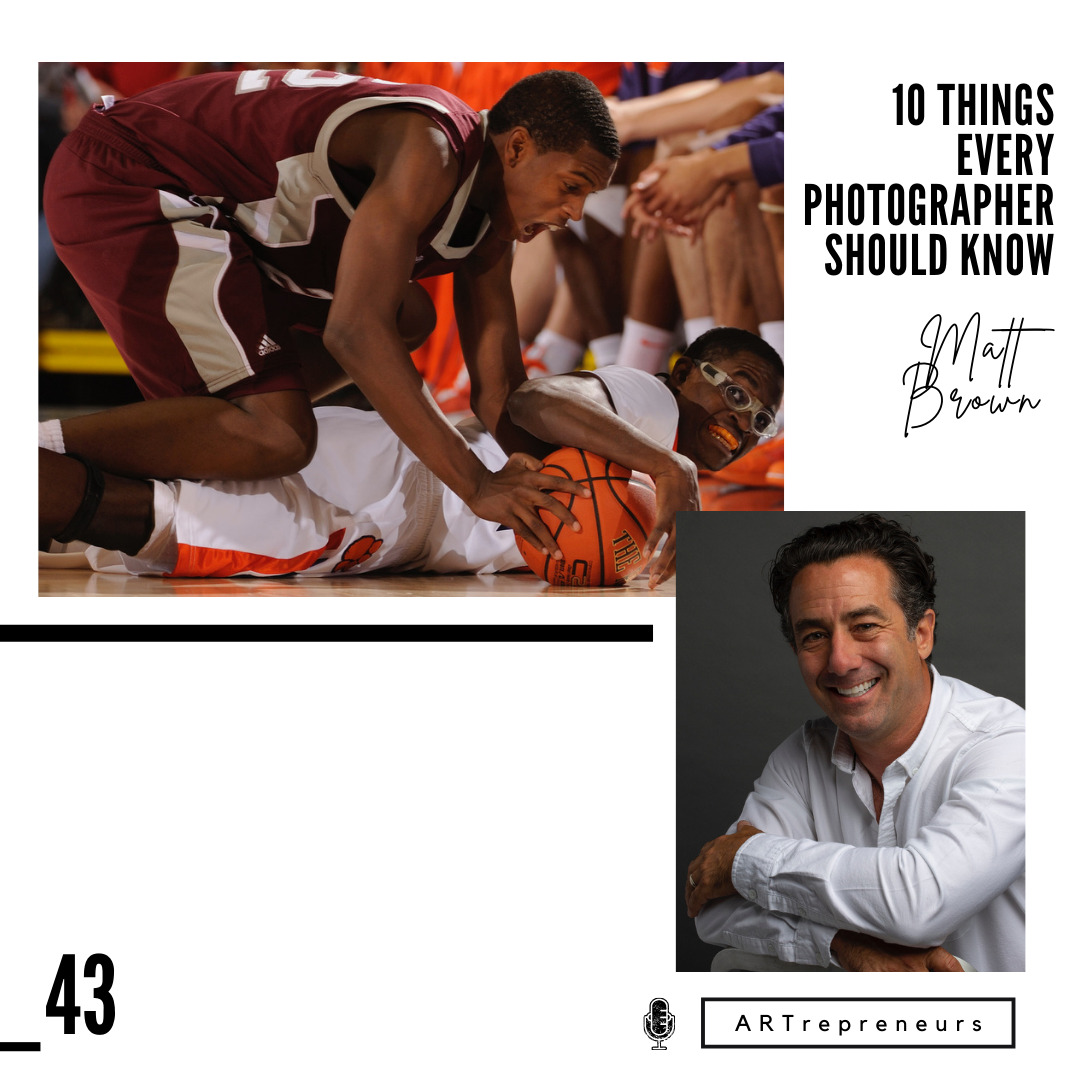